Are We Humans or Are We Fractals?

Art and Science are considered separate disciplines, but very few comprehend their delicate intimacy. Their relationship so delicately arranged that it often goes unnoticed. The inconspicuously conspicuous intricacy is hidden deep under the mirage of modern illusions. Many of these are visible but are unconsciously overlooked.

Fractal geometries are self-similar patterns, which appear similar at different magnification levels. For a simpler explanation, it is the movie Inception, ‘Dream within a dream within a dream…’. The beauty of fractals is subject to the perception of the eye. But as a calm rippling stream of water and a violent eruption of a volcano, can be beautiful, depending on the prejudice you use to see them, fractals may be either mesmerizing or daunting. The ubiquitous fractal patterns are observed on a leaf, the branching of trees, the system of a river delta, the interplay of clouds, the shape of galaxies. From microscopic to macroscopic scales, the significance of fractals seems to be rooted deep in our existence. 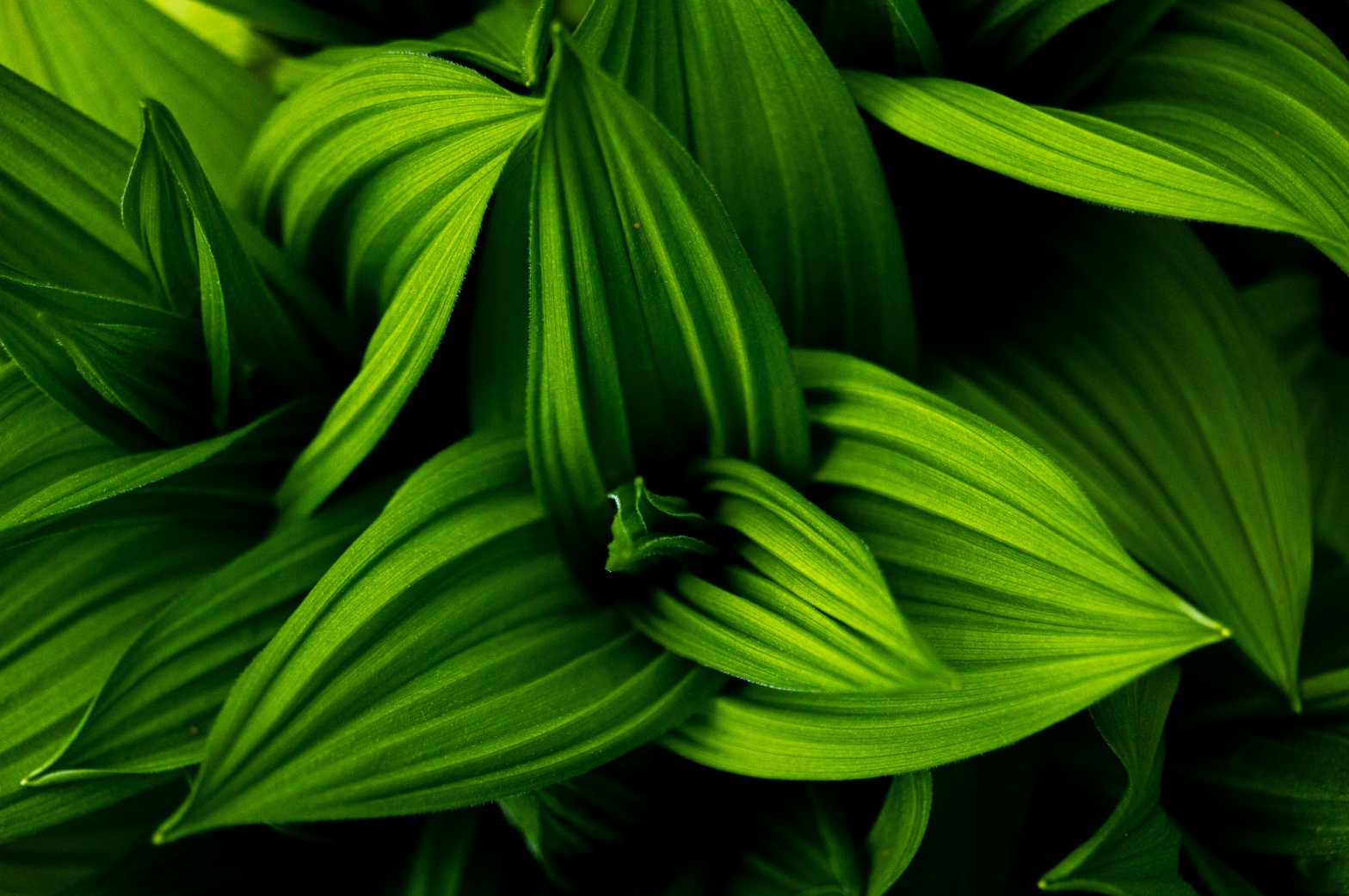 Fractal pattern of a leaf

In the early 20th century, Lewis Fry Richardson showed how the length of the British coastline depends on the unit of measurement. Building upon this theory, Benoit Mandelbrot introduced the word fractal in the 1970s after which it became a catapult for mathematicians and scientists. A measure of time was historically defined by the Earth’s rotation cycle of a 24 hour day. A more accurate representation defines a second in terms of the decay cycle of a radioactive Caesium atom which is more accurate than the historical definition which does not consider the constantly changing duration of Earth’s rotation.

Even time, which we humans are so tethered to fails the objective definition. It’s definition being relative, it is worthwhile to laugh next time at the thought that makes us scramble to catch up on every second. similar to time, the boundaries called countries encapsulating a collection of people, competing over territorial, communal and racial concerns, would be different if the unit for the judgment was different. Just as Earth’s rotation defines time, it is imperative to understand what prejudice determines this judgment and distinction of people.

Interestingly enough, the complexity of fractals is visible in its dimension. As a line has dimension 1, a square has a dimension of 2, a sphere is 3 dimensional, a fractal can have dimensions that are not integers. A fractal of dimension 1.585 is shown here as the Sierpinski triangle.

Dr. Richard Taylor has analyzed various types of fractal patterns such as the paintings of Jackson Polluck, and the entanglements of the trees. He found that the fractal dimension of Jackson Polluck’s life-sized paintings is similar to the fractal dimension of the natural patterns of trees. He found that observing fractal images of dimensions 1.3-1.5 has shown to reduce stress levels by 60 %. They have been found to activate the regions of the brain associated with high-level visual processing (ventrolateral cortex), spatial long-term memory (dorsolateral cortex) and emotion regulating (parahippocampus) which is active while listening to music. So the next time, stress tries to grip you and if you don’t believe in your self-awareness, believe in science and go for a walk in the nature to make yourself feel better.

The fact that the human brain is hard-wired to process such patterns raises a thought – Since resonance means alignment of two things, Do our minds resonate with these images because that is how our natural state is?

The fractal nature of humans, as an individual, a society and a culture also showcase the self-similarity as it becomes magnified from microscopic to macroscopic levels. The individual perceptions of events and processes happening around us carve our personality. Ayn Rand in ‘The Fountainhead’ said that “Man’s nature is the product of its premises”.

The perception of the premises is what conditions our nature and makes us as an individual.

A tree does not become a tree unless someone teaches a child that the poem written by the earth on the sky has a title ‘tree’. But a grown-up child can consciously decide not to call it a tree, but a ‘pedh’. As these unconscious and conscious decisions sculpt the pattern of thoughts that make up our individual ‘identity’, a family identity reflects the interpersonal relational dynamics, a local disposition highlights regional demeanor and a national identity gives birth to stereotypes. Our psychological development starts from the microscale teaching and bursts into an interplay of what was learned and what is ‘unlearnt’ through the conscious judiciary. The convoluted nature of human psychology is fractal.

A fractal dimension is not necessarily an integer, implying that the social and natural phenomena observed are not Euclidian, or linearly scalable, in nature. An extension of a stereotype to an individual dissolves the individual complexity through which the human character was developed. The complexity of the processes should be appreciated and addressed with the non-linearity of the natural world in mind. The simple linear extrapolations of the fractal nature of the world are ignored, lost and simplified.

The units of measurements which are our prejudices severely affect our ability to accept any individual for the way they are. The better we understand where these prejudices come from, and explore the hidden fractal pattern that lies under each prejudice, we can be more self-aware of ourselves and others. We would be in resonance with the fractal universe that is both inside and outside us.